First page of the poem in Moore's hand. 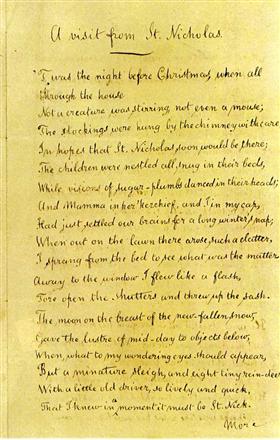 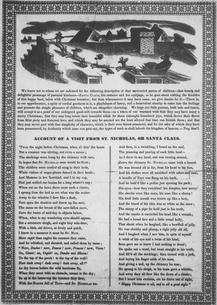 A Visit From St. Nicholas