Daughter of Philip O'Hanlon, a coroner's assistant on Manhattan's Upper West Side.

Was a teacher and junior principal in New York City. 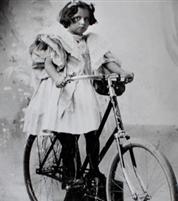 ​An American publisher and editor.

With his brother established "The Army and Navy Journal", and "Galaxy" magazine (which merged with" Atlantic Monthly". 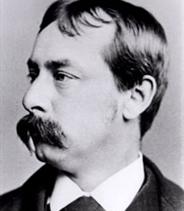