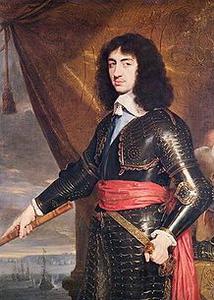 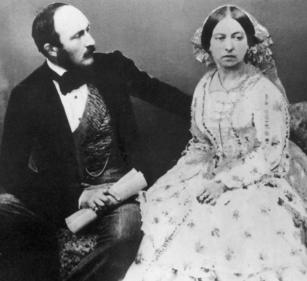 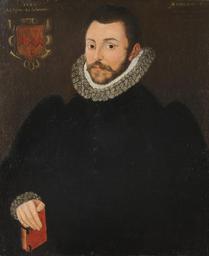 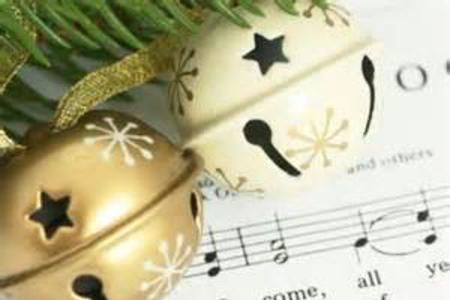 In May of 1660, Charles II restored the Stuarts to the

throne, and the people of England were once again able

to practiced the public singing of Christmas carols as

part of the revival of Christmas customs, sanctioned by

the king's own celebrations.

(1833), contained the first appearance in print of many

now-classic English carols, and contributed to the mid-

Victorian revival of the holiday. Singing carols in church

was instituted on Christmas Eve 1880 in Truro Cathedral,

The tradition of singing Christmas carols in return for alms

or charity began in England in the seventeenth century after

the Restoration. Town musicians or 'waits' were licensed to

collect money in the streets in the weeks preceding

Christmas, the custom spread throughout the population by the eighteenth and nineteenth centuries. Also from the seventeenth century, there was the English custom, predominantly involving women, of taking a wassail bowl to their neighbors to solicit gifts, accompanied by carols.

Despite this long history, many Christmas carols date only from the nineteenth century onwards, with the exception of songs such as the Wexford Carol, "God Rest You Merry Gentlemen", "As I Sat on a Sunny Bank", "The Holly and the Ivy,"[8] the Coventry Carol and I Saw Three Ships.
Source: https://en.wikipedia.org/wiki/Christmas_music

This re-popularization of Christmas resulting from the marriage between Prince Albert and the English Queen Victoria in 1840 was also reflected in the music. The middle 30 years of the 1800s, from about 1838-1868, brought us our