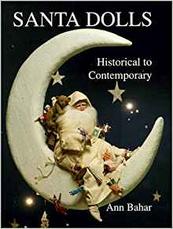 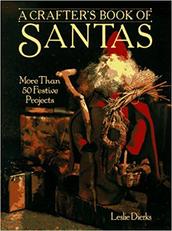 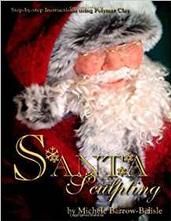 By mid to late 1800’s 3- dimensional Santa Claus figurines had appeared. And in those early years they were often made from tin, cast-iron, wood, chalkware, papier-mâché, celluloid, rubber, or stitched and stuffed cloth. Some were manufactured by companies, others were hand-made individual dolls by crafting artists, and some were gifts to children made by parents.

In the years that followed, this art form grew, gaining widespread popularity in the mid and late 1900’s. Today there isn’t a book big enough to contain in-depth profiles of every first-rate Santa craftsperson at work in the United States today.

These contemporary artists carve Santas from wood, mold them in porcelain, build them rag-over-wire or wax-over-wood, and construct them out of corn husks, pine cones, papier-mache, synthetic or natural clay, cloth, gourds, and driftwood.

It is this profusion of fine artists that led Better Homes & Gardens to produce a series of seven annual books from 1999 to 2005. These were glossy page coffee table style books, heavy on closeup photography of the various Santa Claus figurines.

During this period the idea of hand crafted Santa Claus figurines was so popular that other books cropped up as well. 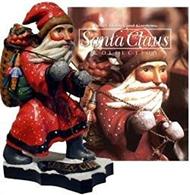 Making Old-Fashioned Santas, by Candie Frankel and Beverly Karcher (1994) includes patterns, diagrams, instructions and photographs for making old-fashioned projects, from Santas to eat, to Santas for the mantlepiece. 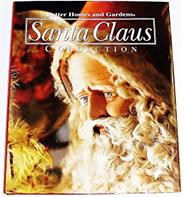 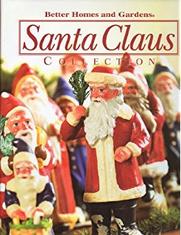 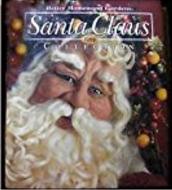 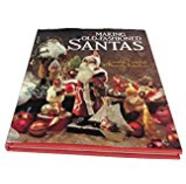 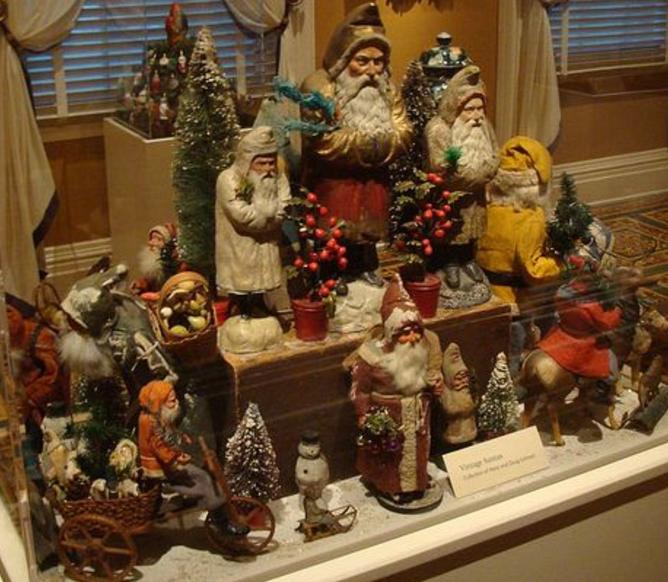 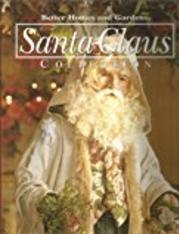 A Crafter's Book Of Santas, by Leslie Dierks (1996) layed out more than 50 festive projects for would be crafting artists. 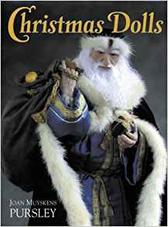 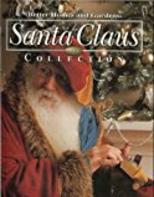 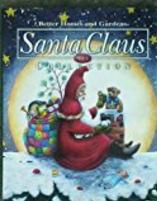 Christmas Dolls, by Joan Muyskens Pursley (2005) brings together photos of Christmas figurines by top artists and manufacturers. Photos include Santa Claus, his helpers, the Maddona, nativity figures, carolers, and others.